Descendants 2 is in Development! Which is music to my nieces ears literally, as well as mine because we all know how much I love Disney. Descendants is the new High school Musical and is a hit with all preteens 8-13ish. I watched Descendants about six times in the course of a 48 hour weekend while we had the girls and I still can hear the music playing in my head. I know each word to “Rotten to the Core” and most of the other ones. The girls love it because its cool, but parents love it because it is wholesome and they know it’s safe. I am sure it will be safe to say that Descendants 2 will be just as big of a hit as Descendants and of course High school Musical as well.

Carlos and Jay (also known as Villain Kids or VKs) — try to find their place in idyllic Auradon.

When the pressure to be royally perfect becomes too much for Mal, she returns to her rotten roots on the Isle of the Lost where her archenemy Uma, the daughter of Ursula, has taken her spot as self-proclaimed queen of the run-down town. Uma, still resentful over not being selected by Ben to go to Auradon Prep with the other Villain Kids, stirs her pirate gang including Captain Hook’s son Harry and Gaston’s son Gil, to break the barrier between the Isle of the Lost and Auradon, and unleash all the villains imprisoned on the Isle, once and for all.

Bloopers – The cast cracks up on set during some crazy takes.

Descendants: Wicked World – A collection of all the animated shorts from season 1.

ABOUT THE WALT DISNEY STUDIOS:

For over 90 years, The Walt Disney Studios has been the foundation on which The Walt Disney Company was built. Today, the Studio brings quality movies, music and stage plays to consumers throughout the world. Feature films are released under the following banners: Disney, including Walt Disney Animation Studios and Pixar Animation Studios; Disneynature; Marvel Studios; Lucasfilm; and Touchstone Pictures, the banner under which live-action films from DreamWorks Studios are distributed. The Disney Music Group encompasses the Walt Disney Records and Hollywood Records labels, as well as Disney Music Publishing. The Disney Theatrical Group produces and licenses live events, including Disney on Broadway, Disney On Ice and Disney Live!. 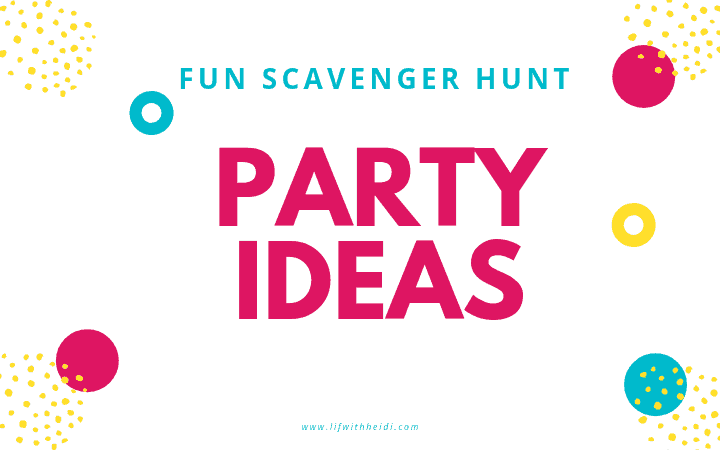 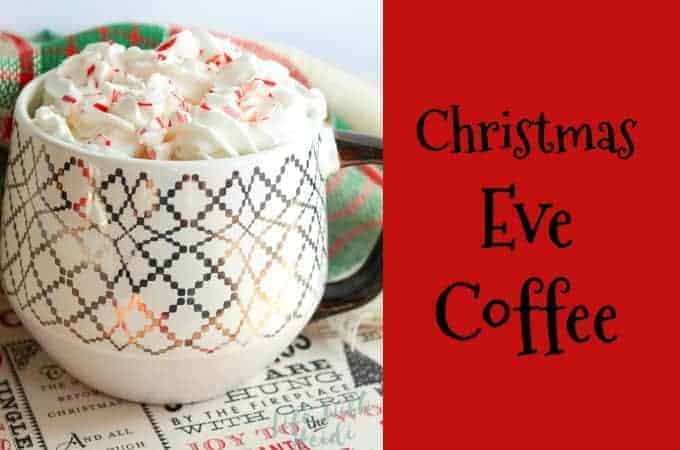 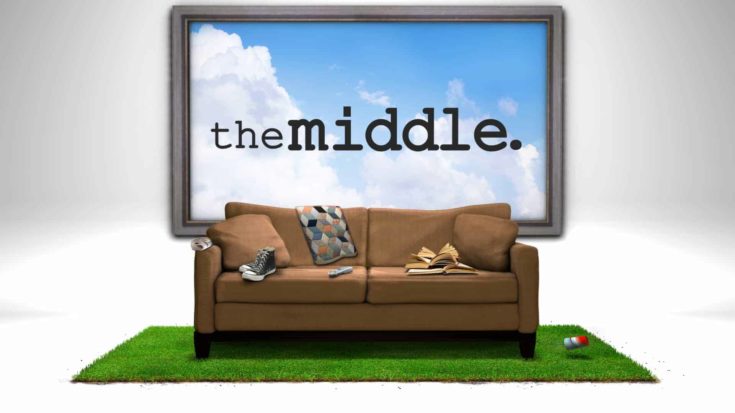 Free Things to Do in Savannah Georgia

Free Things to Do in Branson Missouri 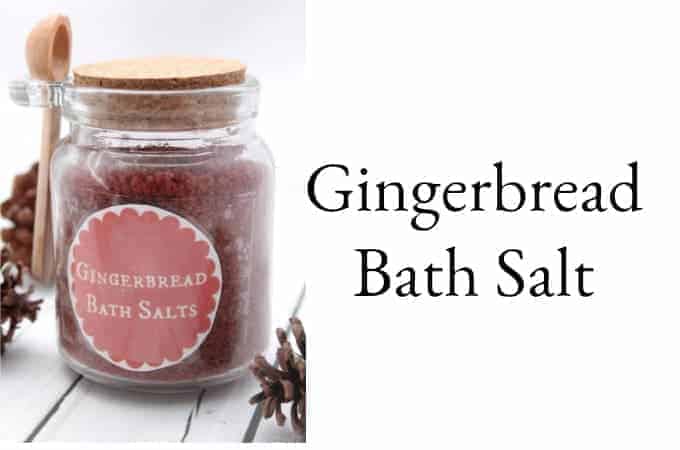 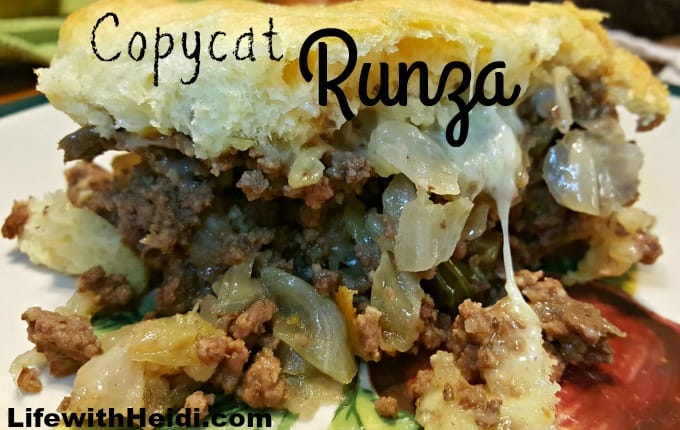 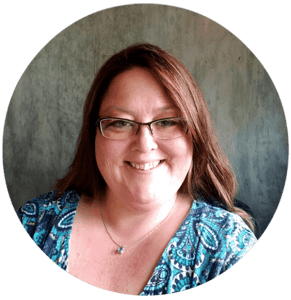 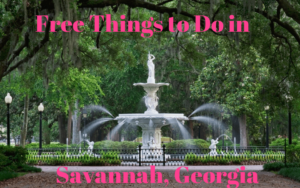 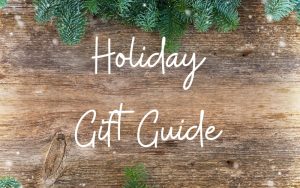 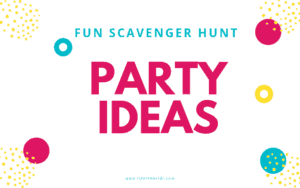